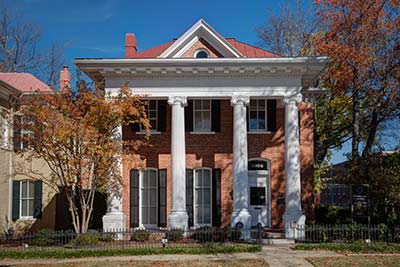 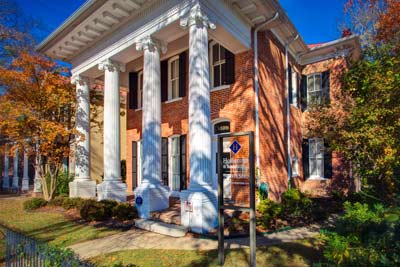 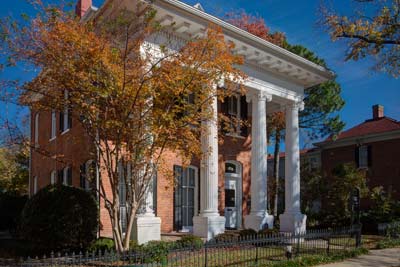 Zeb Ward- Kentuckian, Forty-Niner, veteran of both the Mexican-American and Civil Wars, and, most famously (or perhaps infamously) one of the most prominent businessmen in Reconstruction Arkansas, personified the restless drive, unrelenting ambition, and general disregard for rules, which so-often typified opportunists of his age. Though he would eventually serve the Union cause, it would have been difficult to describe Ward as a forward thinking man on the issue of slavery. When the storied abolitionist John Brown was captured at Harper’s Ferry, Ward, then keeper of the Kentucky penitentiary, sent, with an apparent eagerness, the rope which was eventually used in Brown’s hanging. Ward claimed, with an unapologetically morbid pride, that “Kentucky will stand pledged for it being an honest rope.” An ardent anti-secessionist, Ward belonged to a class of men who, considering themselves moderates, likely believed that institution of slavery might be spared in Kentucky if the state remained with Union. The Emancipation Proclamation and, ultimately, the Thirteenth Amendment, disabused them of this notion.

After serving the Union during the ensuing Civil War, Ward made his way to south, and then west, in parallel with others seeking opportunity in the Reconstruction. Ward stopped first in Tennessee where, presaging his later activities in Arkansas, he obtained a lease on the state penitentiary. In 1872 Ward moved to Arkansas and, eventually, became the sole lessee of its prison. It seems incontrovertible that, under Ward’s iron hand, the inmates of the Arkansas penitentiary were subject to abuse and excessive punishment, being both chronically underfed and subject to harsh penalties for even slight offenses. These same inmates were also, at least initially, a wellspring of free labor for Ward. When the prison came due for expansion, Ward, behind his low cost force of inmate labor, easily won the bid.

Ward died in 1894 at the age of seventy-three, one of the most renowned men in the city of Little Rock, and, indeed, the state. His legacy included not only the aforementioned prison and its attendant excesses, but also partial ownership of the Little Rock Oil Mills, a public waterworks, and a time as president of the Little Rock and Mississippi Railroad. He was survived by five children. After Ward’s death, the house would pass to John Q. Hays, a celebrated, if decidedly less controversial, railroad man who did much to advance track across Arkansas. Hays lived in the house until his death in 1936. The restored Ward-Hays House now stands proudly in Little Rock’s downtown, very near the State Capitol, a reminder of the rich history which so often infuses brick and mortar.